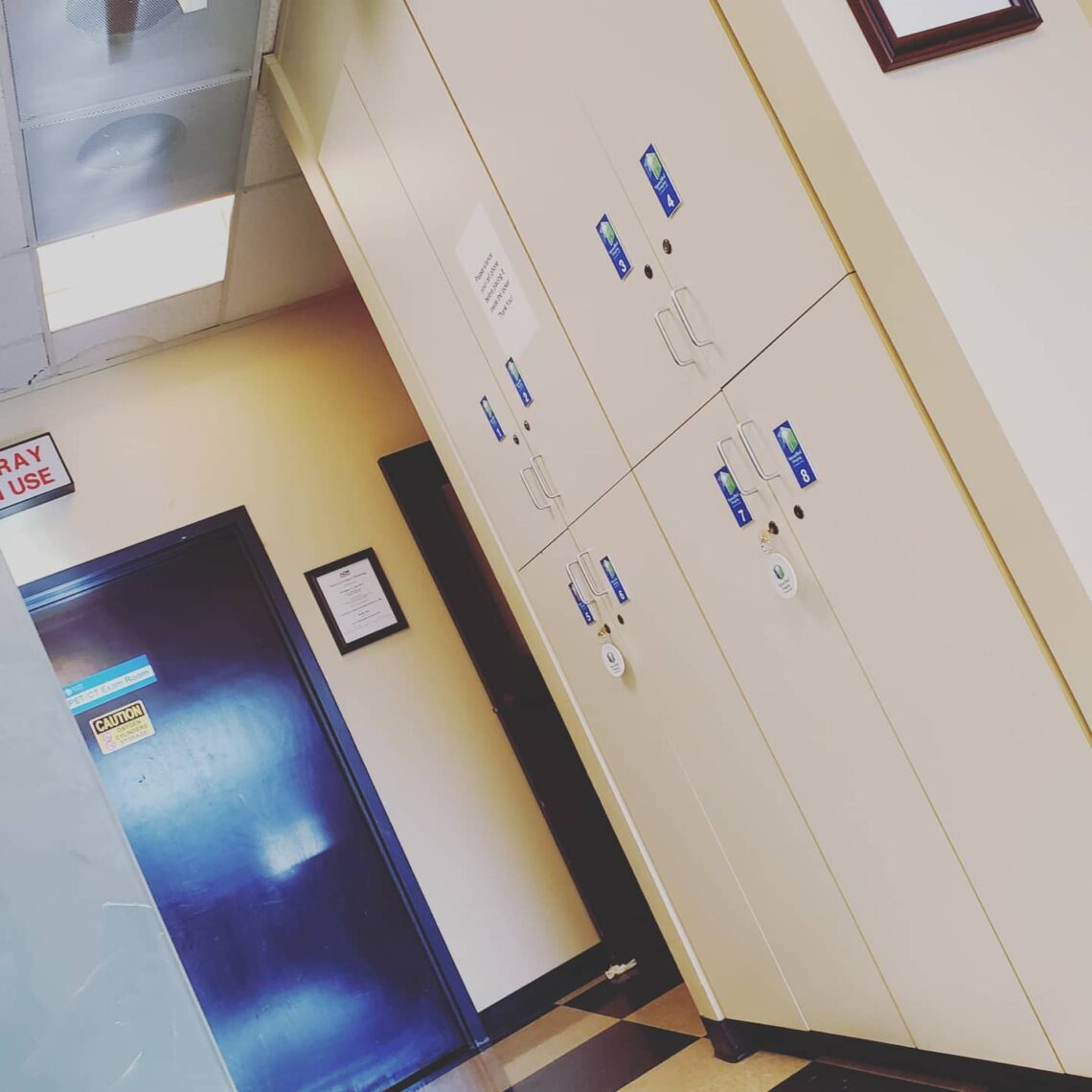 It’s incomprehensible to anyone who hasn’t been there. If I’m being honest, I hope you never find yourself there. Any of you.

We had Twin B in Physical, Speech, and Occupational Therapy following her surgery when we finally got the approval for her identical twin to have her MRI. Everyone assured us that it was important but not critical as it wouldn’t be likely that she would have a bleed and need any action taken. I was stupid. So stupid. I allowed myself to believe them.

January 14th, 2021 brought another MRI. This time for Twin A. We went into the MRI with the hope that they would call in a few days, tell us there are ‘X’ number of lesions and we will monitor with MRI yearly or whatever. Stupid. So stupid.

She went off to school the next day and then a friends’ house to hang out for a few hours with her sister. Life goes on, right? We were really just waiting to see how often we would be following up with repeat scans. Or so we thought.

On January 15th, 2021 I took my son to the McDonald’s drive thru for chicken nuggets when my phone rang. Of course, it was the doctor. I almost didn’t answer but thought better of it. I was met with a fairly panicked P.A. who asked me tons of questions. Does Twin A have a headache? Has she noticed any numbness or tingling? Any blurred vision?

They were concerned she had or was having a stroke based on the 3 cm large bleeding lesion in her frontal lobe. So concerned that the radiologist had called the on call physician the night before but…..here we are the next day getting this phone call.

I kicked into high gear and got on the phone with Dr. David Shafron over at Phoenix Children’s Hospital. Despite not being the twins neurosurgeon, he stopped what he was doing and got ahold of the scans to take a look. He called and explained what he was seeing and that it would be best to loop Dr. Lawton in again, despite the fact that it was a holiday weekend. He got ahold of Dr. Lawton who he had assisted with her twins’ surgery and before we knew it we were adding a consult to a post-op appointment for her sister the following week.

Pre-op testing was the week before her surgery. After a huge scheduling mistake we wound up leaving having her blood work done, having met with the team and no MRI. Which meant we had to be there and hour earlier for her surgery so he could get new scans. I guess the upside to the CEO of the hospital performing your daughter’s craniotomy, is that they will open imaging 30 minutes early for your child if they need to so his schedule doesn’t have to change. Good for us.

Remember that Twin B had her craniotomy just 3 months prior? Yeah, so After a long day at the hospital we raced to school where I switched kids and headed right back to the hospital I just came from for Twin B’s speech therapy appointment. Talk about a long day!

The night before surgery I got that familiar feeling. It’s like the very worst feeling of dread. I didn’t think anything could come close to the feeling of the night before Twin B’s surgery. I thought, I’ve done this before so it has to be easier this time. Again, so stupid. I tossed and turned and finally got up and had the coffee my husband had made since he obviously couldn’t sleep either.

We went through the whole routine. Looking back it’s strange that we have a brain surgery routine, isn’t it? Make sure we have everything. Make sure she has comfy clothes on and her big fuzzy blanket. Double check chargers are packed. Husband loads the car while I wake up the siblings to say bye to Twin A and we head to the car. I pull away from the house and catch a glimpse of Twin B in the garage with my husband and blink back tears as we turn the corner. We sat at the stop sign for a moment and Twin A lost it. The gravity of what was about to happen came down on her like a ton of bricks.

In the pitch black, 4.30 am night sky I put the car in park and took a deep breath as I put my arms around my sweet girl. I soothed her as best I could, telling her it would be okay. I reminded her that her surgeon is the best in the world and he wasn’t worried so we shouldn’t worry. I was trying to convince myself as much as I was her at that point and I’m pretty sure we both knew it.

We made some small talk. We spoke with my cousin in New York briefly on the phone and then made the trek into the seemingly deserted hospital at such an early hour that Starbucks wasn’t even open yet in the lobby. As if!

The next few hours went by in a blur. MRI, prep, more nurses and doctors, lots of questions. Anesthesiology came in and I quietly reminded him of our prior agreement to sedate her if need be when they took her. He agreed that there was no need to wheel her away in tears and patted him coat pocket to let me know he would be ready.

Moments later there were a half a dozen doctors and nurses in her curtain. They had all come to see the “other twin”. These girls had gotten a bit of a reputation. The diagnosis is rare, the surgery rarer, twins with the diagnosis very rare, and twins who have both been operated on….almost non existent. It was an unusual case and came with a bit of fanfare which I think was a distraction for my girl.

When the anesthesiologist came in I met Twin A’s eye and she started to well up with tears. Without a work the good doctor reached over and pushed something in her IV and in seconds she was laughing and chattering a mile a minute as they wheeled her away and I found myself alone in the curtain. Again.

I spent my time back and forth as I did the first time. Updating my husband and her sister who were across the street at the hotel waiting for word nearby just in case. I also sent updates to my son who has at home with my mother-in-law.

On the Road to Recovery

Just about 4 hours later she was out and patched up. Her recovery physically was so much better. It was so much easier on this mama’s heart. Home in 37 hours and manageable pain. A completely different experience. She has had no lasting deficits from her brain surgery, thank God and we escaped all therapies and precautions once we were home. I made her use the shower chair for the first shower just in case but she didn’t seem to need it. I kept the shower bar on the wall just in case. Again, she didn’t seem to need it.

These girls of mine are stronger than they should ever have to be. They are fierce and brave and I am the proudest medical mama in the world. We are taking our brain surgery reprieve a day at a time for now in the hopes that we never have to do it again, but knowing that if we have to, we can and will get through it together. 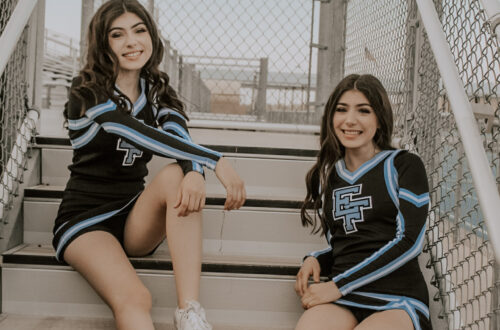 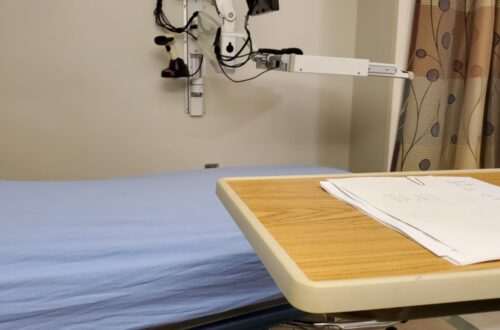 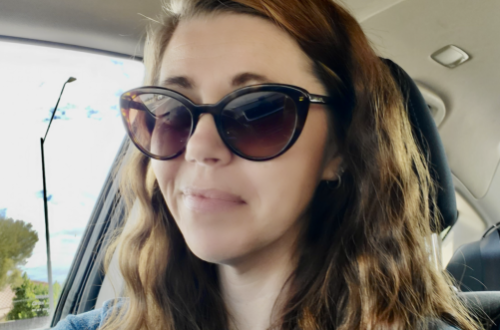